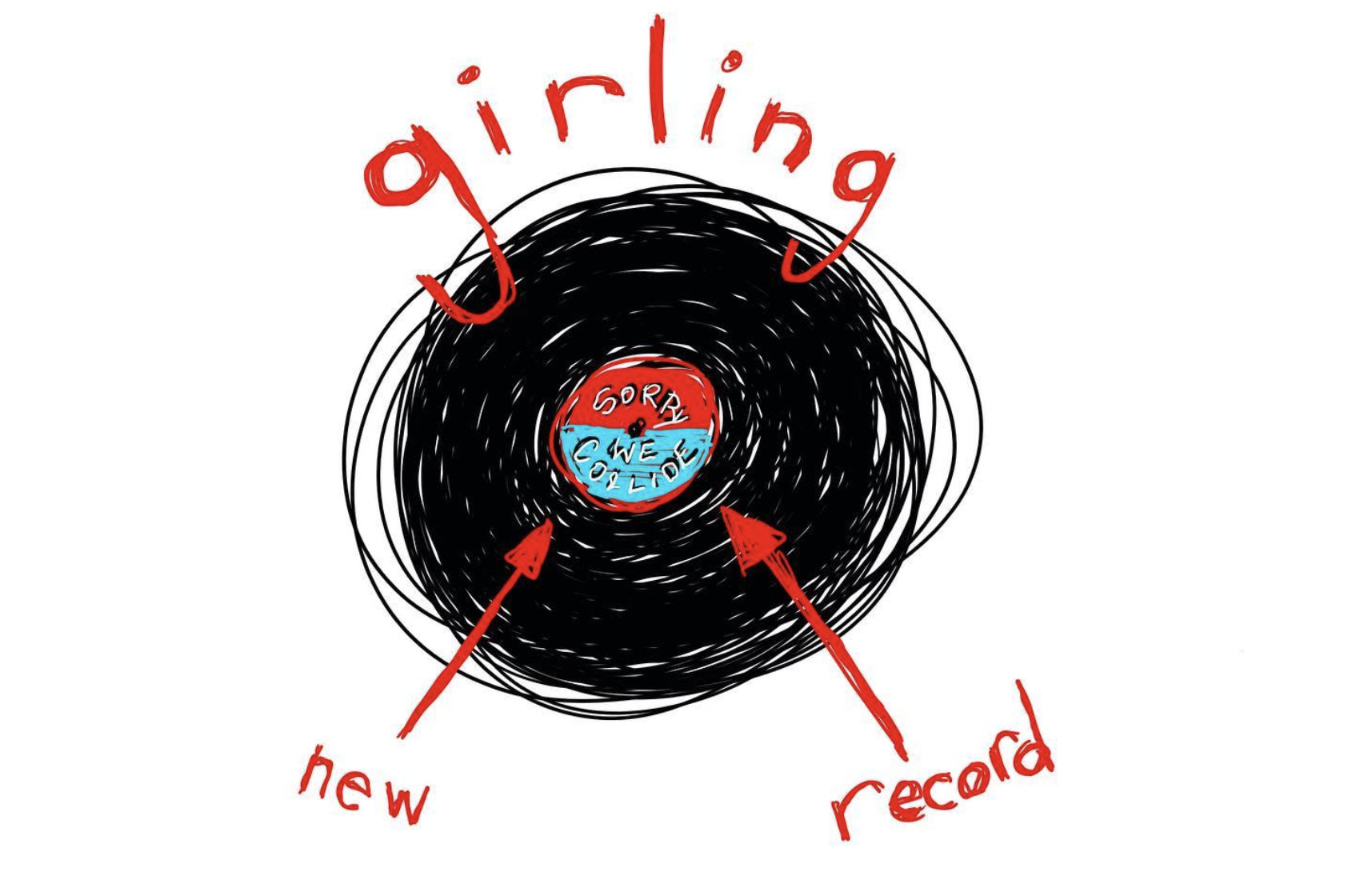 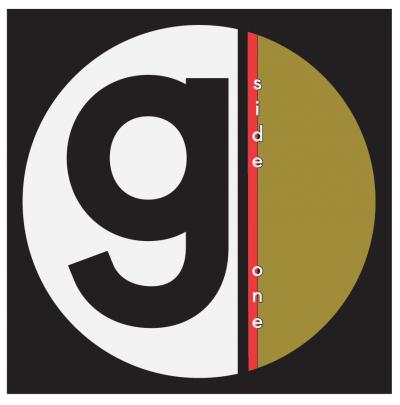 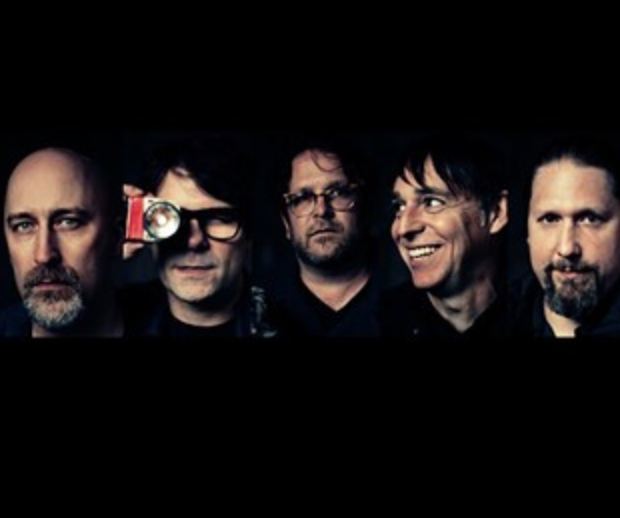 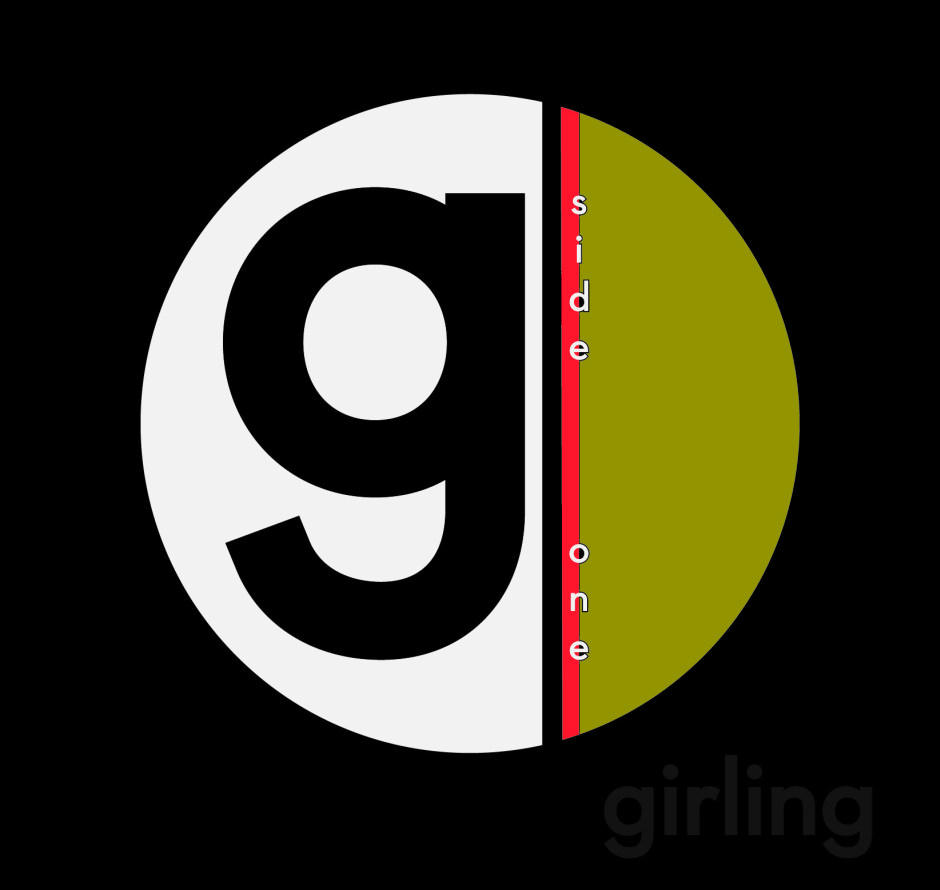 Like the nerdy kid at a middle school dance, girling will follow you around, dance too close, and leave sweaty handprints on the back of your shirt. With beautifully hurtful lyrics and smart, tongue-in-cheek arrangements, the newcomer Austin-based band incarnates the human experiences that make you squirm and the scabs you love to pick. Their debut album, songs about friends (good or bad), has all the urgency, rawness, and gut-wrenching melody of fellow alternative pop rock bands Bright Eyes, Violent Femmes, Ben Folds Five, and XTC. So go on: Sprinkle salt in wounds and enjoy. girling is a long time coming. Its stories and sound have been incubating for years in the brain of acclaimed producer, vocalist, and multi-instrumentalist Andy Sharp, whose engineering credits include the Toadies, Sheryl Crow, Spoon, and Blue October. The songs finally clawed their way to daylight with the help of Sharps friends and kindred musical spirits: former Kissinger drummer Rusty Zagst and Jason DeCuir and Joe Gassman. As a result, girling fuses the tight chops, strategic composition, and wry sensibility of long-time bandmates with all the verve of a magnum opus. And while songs about friends (good or bad) is catchy and clever, thats not the point. Its characters are. Behold the stood-up bicycle date [my ride]; the too-ardent wooer [ToGetHer(t)]; and the spouse you can only get rid of by drinking yourself to death [leaving you. drowning.]. These prickly, uncomfortably relatable stories are offered up in Sharps heartbreaking vocals and drilled home with big instrumentation  pushy guitar; huge drums; brilliant bass; and the driving, Thanksgiving pageant piano that forms the glue of the album. Guest artists add gravitas and complexity on background vocals, horns, and strings. In the end, the pieces come together for a musical debut that will make your eyes water. Sometimes the nerd does get the girl.